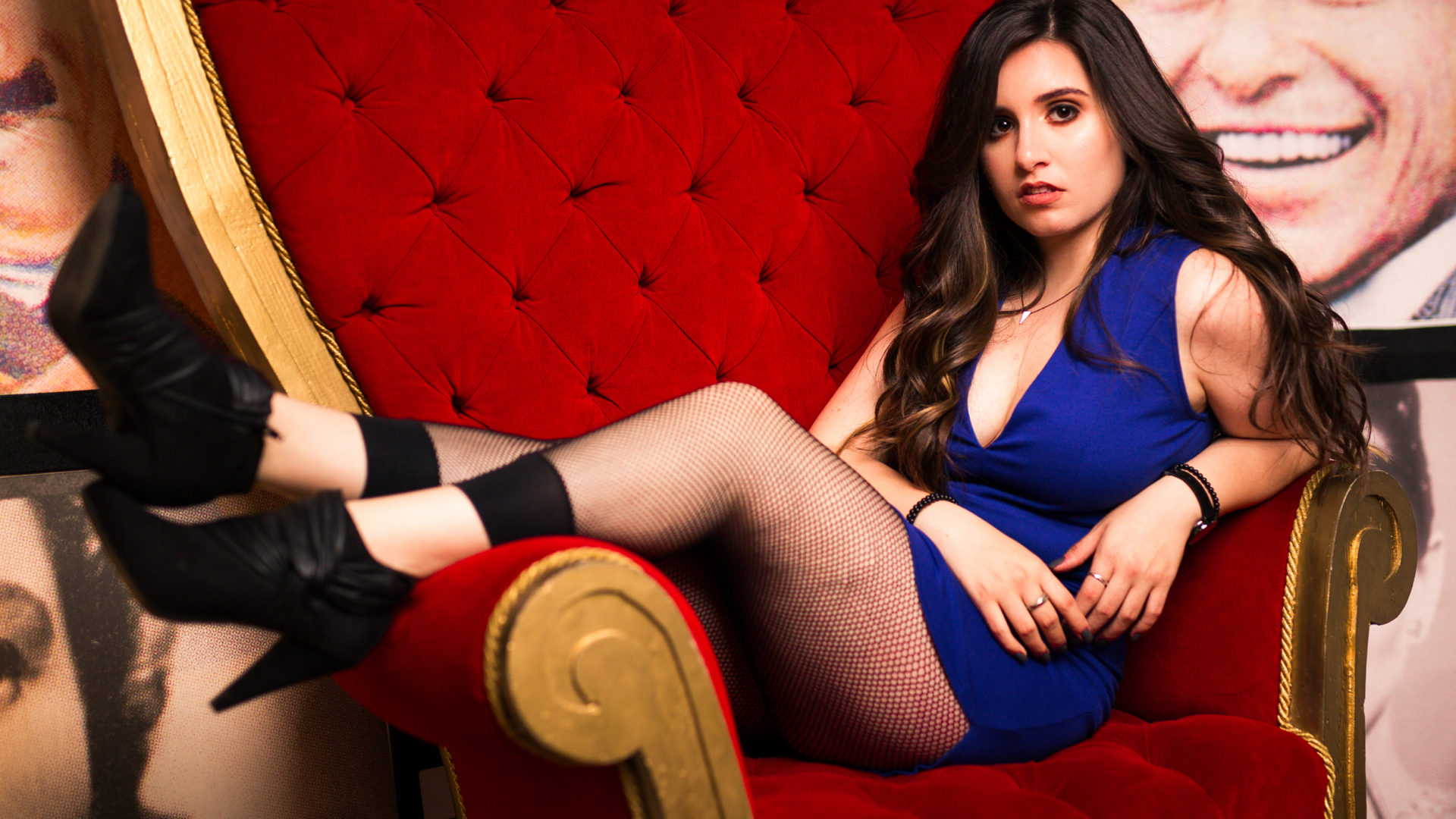 Moxy Anne is a 22-year-old musician from Southern California who sings her heart out with passion, energy, and excellence. Growing up homeschooled in Costa Mesa, California, Moxy received attention for her powerful, unique voice, charismatic personality, and unique life experience.

For many years, Moxy performed and recorded with the acclaimed Southern California Children’s Chorus, allowing her to work live and in studio with talent like Jackie Evancho, Aerosmith, Meryl Streep, and Josh Groban. Over fifteen years after her first voice lesson, she has received national recognition, accepting two Director’s Awards from SCCC, securing multiple scholarships, and receiving many reviews from national press outlets. Though venues like the Microsoft Theater, Carnegie Hall, the LA Forum, Disneyland, and the House of Blues may seem dissimilar, they have all allowed Moxy to use her voice in different ways.

Her life and experiences cultivated passion, and she later started her own band, Moxy and The Influence, which garnered thousands of international fans, released two EPs, several singles, and three professionally produced music videos, and toured internationally. At age 17, she began singing and subbing for professional cover groups across Southern California. She currently performs with several groups across the southwest, while balancing a full school schedule and several music-related part-time jobs.

While at Azusa Pacific University (APU), she has had the honor of studying vocals privately with Sara Leib, Teryn McPherson, and Bill Cantos. She was a member of the world-renowned APU Chamber Singers and APU’s recently launched group, the Choral Scholars, singing medieval, renaissance, and modern music in an a cappella group of only 12 singers. In 2019, she completed her Bachelor’s in Music at APU and graduated with honors, completing her major in Commercial Music with an emphasis in Vocal Performance and a minor in Honors Humanities.

Singing in a multitude of styles and variations (rock, jazz, pop, R&B, techno, country, reggae, folk, classical, choral, acoustic and a capella music), she enjoys any musical experience where she can collaborate with talented musicians and reach people with the power and influence of music! She currently performs regularly with various groups at music venues, churches, and public/private events throughout Southern California (including Los Angeles and Ventura County, Orange County, and the Inland Empire.)